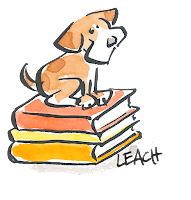 We're excited to recommend our favorite twenty books of 2017.  These are the books that we have read and re-read, thought about, talked about, and shared.   We hope you'll love them, too.

And if you're looking for more end-of-the-year lists and award winners, the links below are a great place to start.

Bookpage The Best Children's and Young Adult Books of 2017

School Library Journal Best Books 2017
Posted by danyelle at 9:42 AM No comments: