Snow, snow, and more snow--that's what we should be seeing in my neck of the woods around this time of year.  Even though I didn't even pull my snow shovel off its hook in January, that didn't stop me from pulling some snow books off my shelves.

We talked about hats and earmuffs and read

Earmuffs for Everyone reminded one student of a book we had read a few months ago--Pop!: The Invention of Bubble Gum.  He was pretty pleased with himself when I pointed out that both were were written and illustrated by Ms. McCarthy.

We talked about snow and read
I think those selections left us lamenting our lack of snow, so the next week I changed plans.

We talked about unreliable narrators and read
We considered the stories' narrators, and compared them to the narrator in a book we had read previously--Jon Klassen's This Is Not My Hat.  If you haven't seen The Bear Ate Your Sandwich, go find a copy now.  You can thank me later.

We read books about science:
We looked at the illustrations and talked about the upcoming ALA Youth Media Awards.  I can hardly wait for next week to share some of the winners!
Posted by danyelle at 12:16 PM No comments: 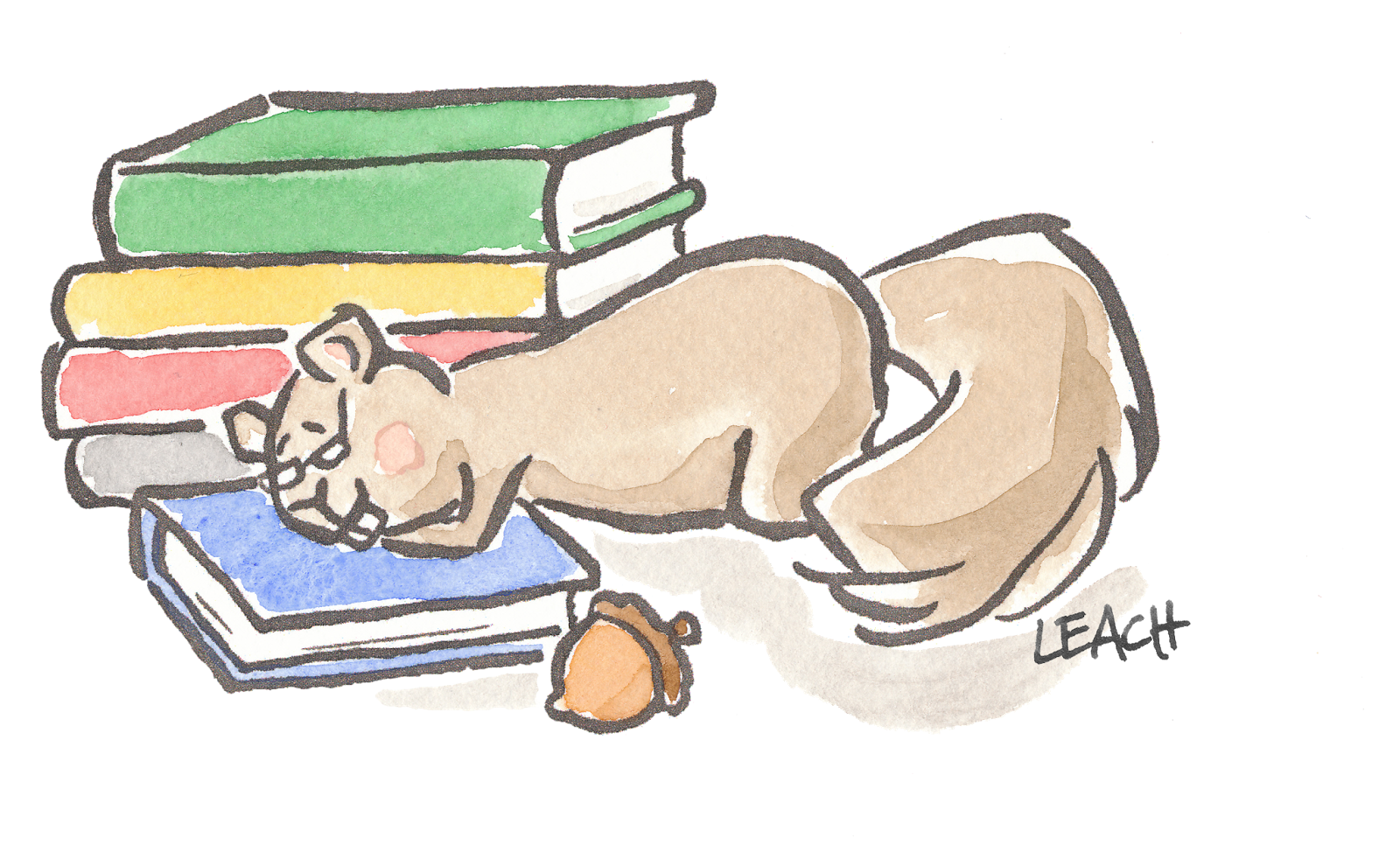 Well, I've read my last YA nonfiction book, for this year at least.  Serving on the Young Adult Nonfiction panel for the Cybils has kept me busy for the past few months, and you can see the finalists for that category and all the Cybils categories on their website.  Happy reading!
Posted by danyelle at 7:00 AM No comments: